In 2015 the Great American Racing Series was held for the first and last time. The race was designed to be an affordable competition for grassroots stock cars, and took place on both paved and dirt tracks. What was interesting about the race series is that it offered higher monetary awards for the winners than that of any other racing competition in the U.S. In total the six races had a purse of 30,000 dollars, so each of the winners took home 5,000 dollars. This experimental racing series was successful, but for reasons known only to its host, Circle Track has decided against continuing the series in the coming years. 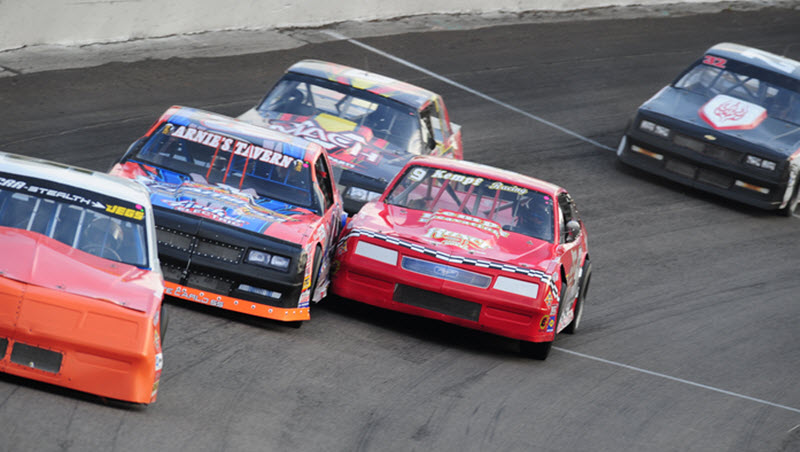 Races involved in the series

The series consisted of six races that were held at different locations. The decision behind why certain locations were chosen was closely tied to the thinking that was behind the whole event: Circle Track tried to make the series as affordable and accessible as possible to both their fans and the competitors. Instead of jumping from state to state and holding races all over the country, as some racing series do, the Great American Racing Series was only held in three neighbouring states, making it easier for everybody to travel from race to race. The series started off in Salem, Indiana and then moved on to Schererville, Indiana for the second race. The third race was held in Whitesville, Kentucky, and the fourth was held in Plymouth, Indiana. The final two races of the series took place in Memphis, Tennessee.

Each of the six races followed a three-step process. The first step was the individual qualifying runs to decide which drivers could compete. Then came the qualifying races which determined the cars that would make it through to the main event, and then finally the main race event. The entire series was made up of four paved, oval track races and two oval dirt track races. At the featured race, the top fifteen competitors raced between 75 and 100 laps depending on track length.

Who were the winners?

Many of the racers were not necessarily professional drivers, but racing enthusiasts who drove low-cost stock cars. Out of all the competitors in the series, a trio of racers came out on top. Shawn Smith, Todd Kempf, and Curtis Peeples battled it out to take the first, second, and third places respectively. For Smith, it was no easy win, as the second and third place winners were on his tail the whole time. In fact, they were ahead of him for much of the time during the race, but luckily for Smith, he was able to overcome the hurdles in front of him to take home the win. In the end, their points ranged from 230 to 236, making the race very close for the top three racers.

No future for the series

After a long meeting among the head folks at Circle Track, a decision was made not to continue the series due to the fact that the new race model took away from the core activities of the company. According to the company, the race was a huge success, but it didn’t turn out exactly as they planned. Their mission to remain as closely connected to their customers as they can, will continue, but no longer through the Great American Racing Series.