Located about two hours north of London is the Peterborough Showground, which is home to the annual Hot Rod and Custom Show. This annual event is more than just a custom car show. It is more of a festival where like-minded people can gather and have a good weekend. There are tattoo exhibitions, live music performances, burlesque shows, Rock-a-Billy themed events and more. Clearly, this custom car show is meant to cater as much to the culture surrounding these cars as it does to the cars themselves. The event in 2016 ran alongside another car show called Modified Nationals, and the two shows together drew a very large crowd. 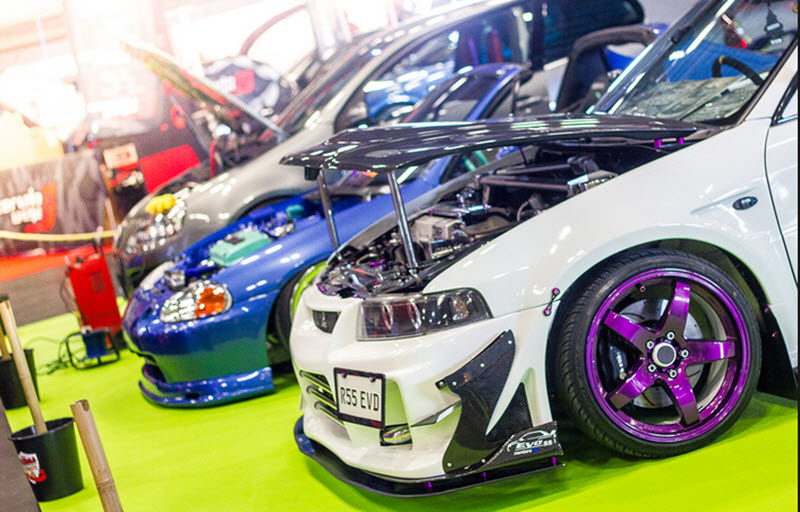 Contestants in the Hot Rod and Custom Show can choose from three different areas to show off their cars. Depending on the type of car they have, they can either show their car in the main area where the best of the best compete for the coveted “Best in Britain Shield”, the Show and Shine field & the Rat Shack, or the Club Stand. The cars competing for the Best in Britain Shield stay all weekend long, and the finalists get a voucher for the event ticket price. On top of that, the winner gets a 1,000 pound first-place prize. This is the class of cars that shows how serious the owners can be about their hobby. The second area is a bit more creative and is the place where the culture of the show shines through. Cars included in the Show and Shine & Rat Shack are hot rods, classic cars, custom cars, and American cars. There is a stage nearby this area where bands play rockabilly and psychobilly music, and many people do their best to place their cars in a spot near the stage, especially if the vehicle matches the mood of the music. The third area is for the enthusiasts. The Club Stand area is for the average Joe who owns a classic car or hot rod and wants to show it off. There are no prizes for the cars entered here, but these car owners are proud and happy to show off their pride and joy. 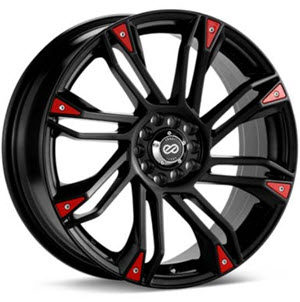 This annual Hot Rod and Custom Show is a great place to meet car nuts from all over the world. A large part of the visitors are of course from the UK put you will also find a large number of visitors and exhibitors from Europe, the US and other parts of the world.  On my last visit to Peterborough Showground i meet a couple of Swedish car guys who where there looking for inspiration for their rim company (CLOSED) that ended up drinking with for most of the night.  I also meet a couple of car journalist from Germany, a American NACAR driver and a mad Icelandic off road fanatic that wanted to turn his “monster SUV” into a classic hot rod.

There were a number of different entertainment options for the people attending the event. The main attraction was the music, entertaining audiences from two different stages all throughout the weekend. On the main stage and at the Roadhouse Rock Bar, a total of 15 bands and several DJs performed, and their music added the Rockabilly atmosphere that everyone was after. Late at night, event attendees had the option of going to The Guilded Merkin, which presented a burlesque and cabaret show. On top of the music and shows, there was also a tattoo convention and competition, where people could go and see some of the country’s best tattoo work.

The Hot Rod and Custom Car Show serves as a cultural meeting place, and provides people with a chance to see and be seen. Whether someone is into the rockabilly lifestyle, hot rods and custom cars, tattoo culture, or scantily clad women dancing into the wee hours of the morning, this show provides enough entertainment to keep its attendees busy for the entire weekend.